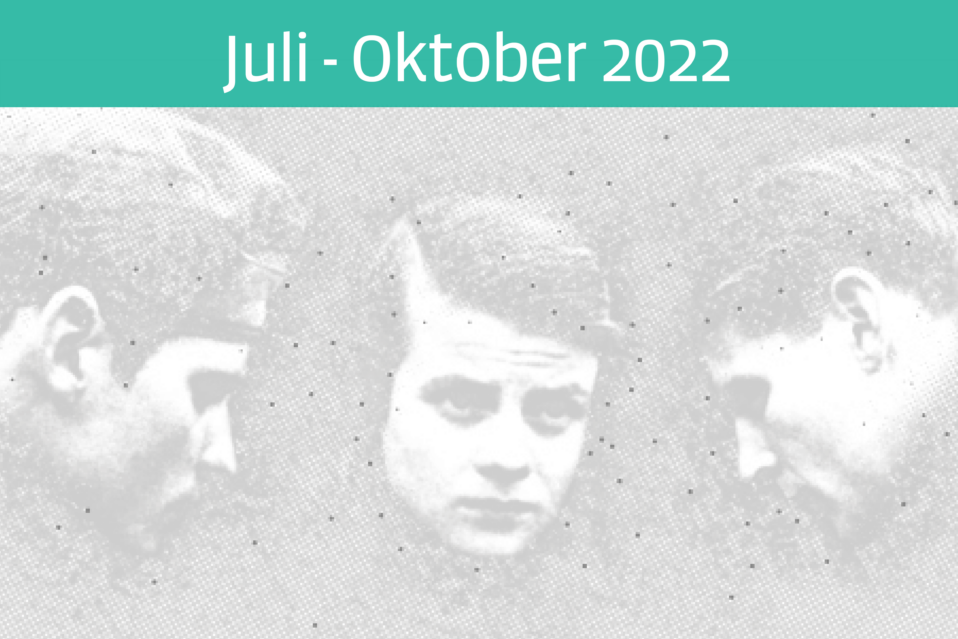 The Resistance of Students against Hitler, Munich 1942/43

The White Rose is a circle of friends around the students Hans Scholl, Sophie Scholl and Alexander Schmorell. From the summer of 1942 onwards, they call for an end to the war in Munich with leaflets against the Nazi dictatorship. Helpers also join the resistance group in other German cities; Professor Kurt Huber also joins at the end of 1942. Seven members of the White Rose resistance group were sentenced to death and executed by the Nazi justice system in February 1943. Around 60 comrades-in-arms are tried in several trials and some are sentenced to long prison terms. 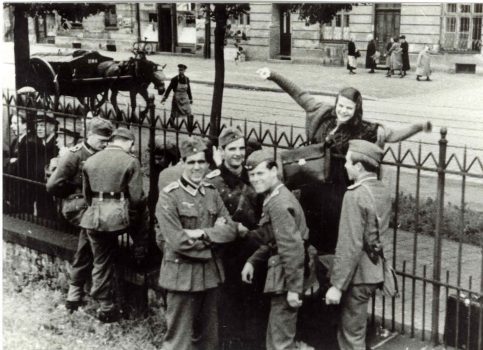 The name of the resistance group, named after the title of the first four leaflets, was chosen arbitrarily, Hans Scholl said in the Gestapo interrogation. It was supposed to have “a good sound, but with a programme behind it”.

Today, the White Rose is one of the best-known German resistance groups. During the time of National Socialist terror, they appealed to the responsibility of each individual for freedom and justice out of humanistic motives.

The travelling exhibition was designed by the renowned graphic designer Otl Aicher. Contemporary witnesses and family members of members of the White Rose were involved in its creation. It is awarded by the White Rose Foundation at home and abroad.

The text and picture panels describe the history of the origins of the White Rose, their resistance actions, their connections to other opposition figures as well as their persecution and sentencing by the Nazi justice system. The focus is on the life stories of Willi Graf, Prof. Kurt Huber, Hans Leipelt, Christoph Probst, Alexander Schmorell, Hans Scholl and Sophie Scholl. 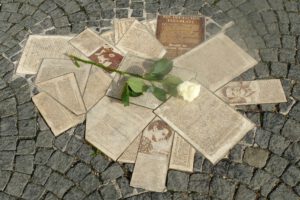 Your ticket for: White Rose